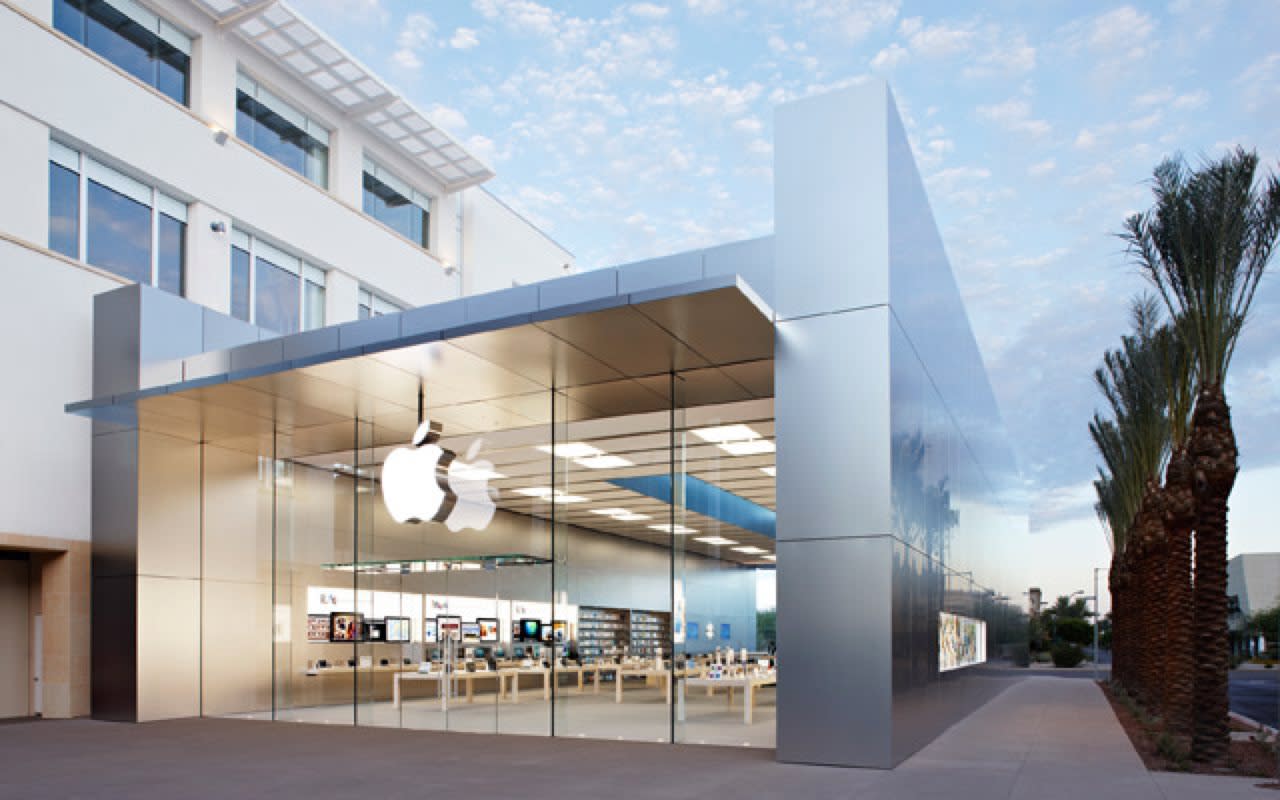 Last night a BBC news program called Panorama aired hidden camera footage from inside one of Apple's supply chain factories in China that showed poor working conditions -- an issue that Apple has been dealing with accusations of for quite some time. Showing breaches of protocol that are designed to protect employees from overworking, the BBC alleged that Apple had broken its promise of improving life for workers in its supply chain and making efforts to see that guidelines were being met.

In an internal email, Apple's Senior Vice President of Operations Jeff Williams, along with CEO Tim Cook, accused the BBC of misreporting the facts, and claimed that "nothing could be further from the truth." The pair also noted that they were "deeply offended" at the allegations. Williams cited Apple's monitoring of workers hours and a 93% average compliance rate as a sign that the company is indeed engaged in bettering the conditions of its supply chain workers.

In addition to the allegations of poor working conditions, Apple also took heat from the BBC report for continuing to source tin from Indonesia, where some suppliers have been found to employ child workers. William's responded by admitting that while Apple could simply purchase its required tin -- which Apple says is a relatively small amount -- from non-Indonesian suppliers, it chooses to continue to purchase from the region in order to "drive a collective solution."

In this article: apple, bbc, business, working conditions
All products recommended by Engadget are selected by our editorial team, independent of our parent company. Some of our stories include affiliate links. If you buy something through one of these links, we may earn an affiliate commission.