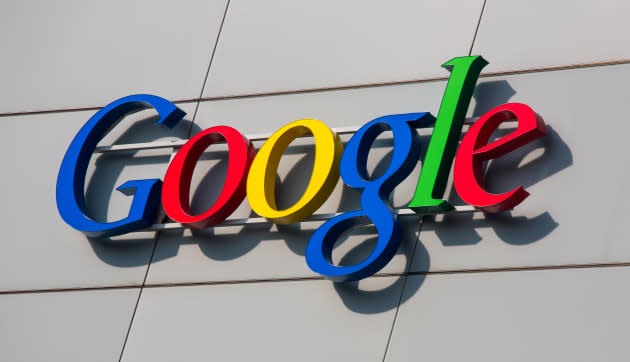 Google sees itself as an unbiased index of the web, saying that it only removes results when lawmakers deem them to be illegal. Unfortunately, that's not an argument that holds much sway with the movie studios, still smarting after the heavy-handed Stop Online Piracy Act was shut down. If the New York Times is to be believed, it's prompted the Motion Picture Association of America to use politicians as its newest line of attack. It's a move that even Google has felt compelled to respond to.

According to the report, the MPAA has formed a supergroup of Google-hating companies, including Microsoft, to use their money and influence to attack the world's largest search engine. The paper alleges that members of the group have been bankrolling Nebraska's attorney general, Jon Bruning, and even held a fundraiser for him at Microsoft's Washington office. Another, Mississippi attorney general Jim Hood, has penned attack letters to Google that, it transpires, were actually written by lawyers at the MPAA's law firm, Jenner & Block.

The MPAA is also accused of astroturfing, putting its cash behind a fake advocacy group entitled the Digital Citizens Alliance. That group, perhaps not co-incidentally, hired Mississippi's last attorney general, Mike Moore, as one of its chief lobbyists. The Verge has previously reported that the group even have a codename for its protracted attack on Google, "Project Goliath," designed to provoke lawmakers into action.

For its part, Google has posted a short riposte to its official blog, saying that it has "serious legal concerns about all of this." It also asks the question that since one of the MPAA's goals is to promote and defend free speech and free expression, "Why, then, is it trying to secretly censor the internet?"

In this article: Astroturfing, google, Jim Hood, Jon Bruning, microsoft, MPAA, Politics, SOPA
All products recommended by Engadget are selected by our editorial team, independent of our parent company. Some of our stories include affiliate links. If you buy something through one of these links, we may earn an affiliate commission.