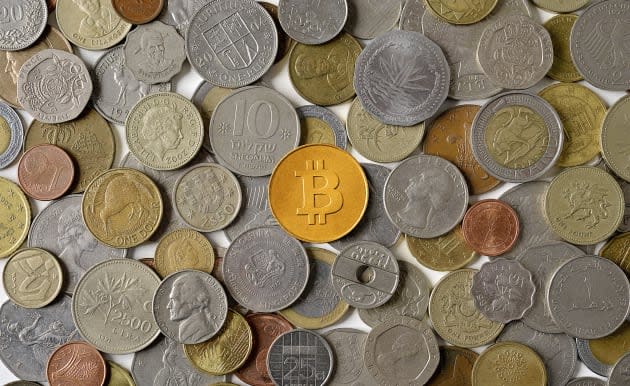 Charlie Shrem, former Bitcoin Foundation board member and CEO of the now-defunct exchange BitInstant, has been sentenced to two years in prison for helping Silk Road users anonymously swap cash for digital currency. Silk Road, as you know, was the online marketplace infamous for hosting anonymous drug and gun sales that was busted by the FBI back in 2013. A version 2.0 went up shortly after that, but it suffered the same fate as its predecessor this November. Based on evidence gathered during the crackdown, Shrem agreed to partner with Robert M. Faiella to trade over $1 million in cash from buyers. Faiella was the one with direct contact to buyers, hiding behind the name BTCKing to post ads promoting his dollar-to-Bitcoin business on the marketplace.

As Ars Technica explains, here's how the scheme was carried out: Faiella would instruct customers to deposit money to third-party bank accounts, then Shrem would use BitInstant to transfer the corresponding amount back to him, which he'd pass on to buyers' Bitcoin wallets. An undercover agent, for instance, deposited $500.11 to a bank account and got $444 worth of BTC later that same day. In court, Shrem's lawyers tried to pin the blame on his youth (he was 22 at the time) and his desire to promote Bitcoin, but prosecutors claimed that the opportunity to make money drove the scheme. He pled guilty in September but tried to convince US District Judge Jed Rakoff not to lock him up, by promising to make sure nobody follows in his footsteps:

I screwed up. The Bitcoin community, they're scared and there is no money laundering going on any more. They're terrified. Bitcoin is my baby, it's my whole world and my whole life, it's what I was put on this earth to do. I need to be out there. If your honor grants me that, I can be out there in the world, making sure that people don't do the same stupid things that I did.

That didn't fly with Judge Rakoff, who decided that a "substantial prison sentence" was needed to serve as a warning to other unlicensed money transmitting businesses. Also, he didn't believe that Shrem was just "some kid making a one-time mistake" and determined that he "was knowingly, willfully, to some extent excitedly and even passionately involved in activities he knew were, in part, involved in serious violations of the law." Despite Shrem's initial efforts to convince the judge not to hand him a prison sentence (on top of forfeiting $950,000), he told Bloomberg things turned out better than expected. Two years, after all, is easier to digest than the six years prosecutors wanted him to spend in prison.

I've been sentenced to 2 years, to self surrender in 90 days. Considering I was facing 30 years, justice has been served. #Bitcoin

In this article: bitcoin, bitinstant, charlieshrem, cryptocurrency, law, silkroad
All products recommended by Engadget are selected by our editorial team, independent of our parent company. Some of our stories include affiliate links. If you buy something through one of these links, we may earn an affiliate commission.