Vinyl demand is so high, a record label opened its own factory to keep up 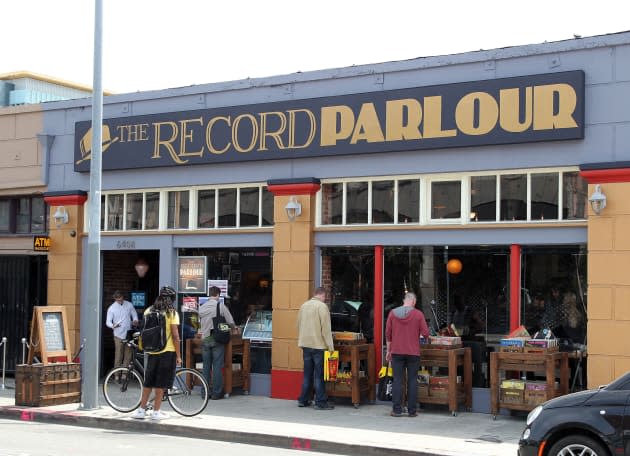 Jack White and his Third Man Records imprint aren't the only ones benefiting from the vinyl boom. Oxford, Mississippi-based Fat Possum Records took matters into its own hands, building a pressing plant to meet the demands of its avid collectors. After using other record makers and encountering issues with backorders and the headache of international shipping, founder Matthew Johnson (with a hand from others) bought used equipment and set up shop in Memphis. The plant is modest compared to other more established operations, but with the new setup, the goal is to crank out 13,000 to 14,000 records a day -- plus it'll keep everything in-house. Fat Possum's vinyl releases include LPs from Modest Mouse and Waylon Jennings. If you'll recall, White's Lazaretto is the best-selling vinyl release in two decades, serving as more evidence that the classic format refuses to die.

In this article: fatpossum, fatpossumrecords, memphisrecordpressing, music, records, vinyl, vinylrecords
All products recommended by Engadget are selected by our editorial team, independent of our parent company. Some of our stories include affiliate links. If you buy something through one of these links, we may earn an affiliate commission.