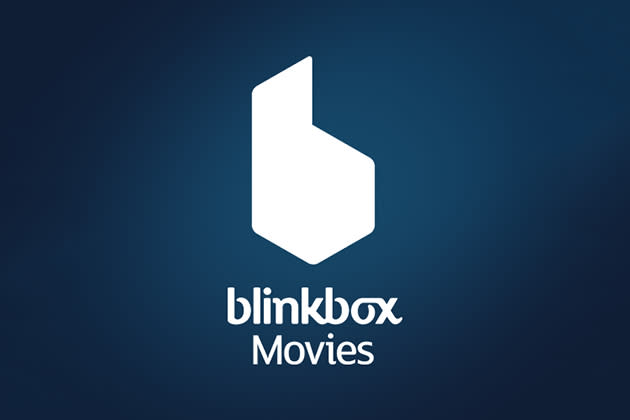 It's no secret that Tesco is looking to offload Blinkbox, its loss-making streaming service, but it looks like the struggling supermarket giant may have finally found a buyer. According to the Financial Times, TalkTalk is now favourite to relieve Tesco of its movie rental platform, and while talks are still ongoing, a deal could be announced as soon as next week. The news comes almost a month after it emerged Vodafone was looking to buy Blinkbox, which would have allowed the carrier to move beyond its current partnerships with Sky and Netflix. With hundreds of thousands more customers on its books, TalkTalk would instantly gain a hold in the UK streaming market if it can reach an agreement, giving it more leverage against Sky, Virgin Media and what becomes of the potential £12.5 billion merger between BT and EE.

In this article: blinkbox, hdpostcross, streaming, talktalk, tesco, uk-feature, video
All products recommended by Engadget are selected by our editorial team, independent of our parent company. Some of our stories include affiliate links. If you buy something through one of these links, we may earn an affiliate commission.