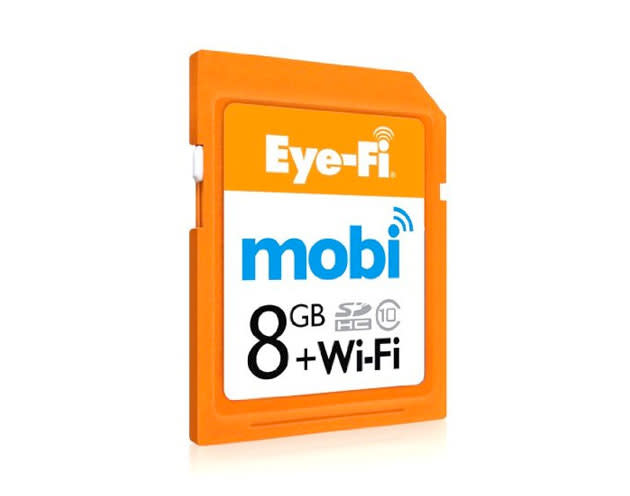 Have you been bummed for the last month because Eye-Fi's desktop receiver for its Mobi card was Windows-only? Well you can now rest easy: The company has just announced the Mac version of the software here at CES. Now, the aforementioned wireless SD card can transfer to both desktop OSes instantly for easy photo sharing between mobile and anchored devices. In addition to catering to the Apple faithful, the outfit announced Eye-Fi Labs. This effort will allow users to test beta versions of new software for the memory cards before they're officially released. Sound like something you'd like to take for a spin? Head to the source link to sign up.

In this article: ces2014, eye-fi, eye-filabs, eyefi, eyefilabs, mac desktop receiver, software
All products recommended by Engadget are selected by our editorial team, independent of our parent company. Some of our stories include affiliate links. If you buy something through one of these links, we may earn an affiliate commission.