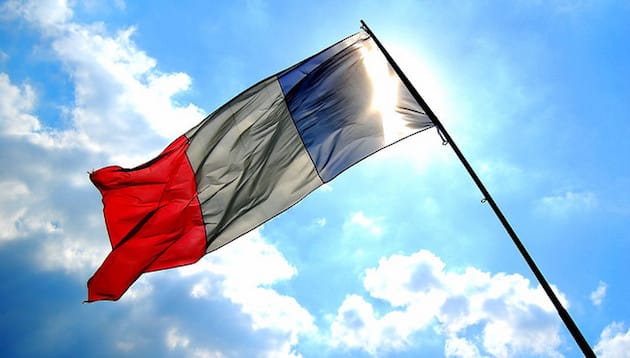 Google's run in with France's privacy regulator has come to a rather undignified end. After months of deliberation, the National Commission on Computing and Freedom (CNIL) today hit the search giant with a €150,000 ($204,000) fine for breaking the law with its unified privacy policy. According to the watchdog, Google didn't adequately inform users about its data collection processes, nor did it obtain consent or tell users how long cookies would be installed on their machine. It's significantly less than the €300,000 fine CNIL threatened in September, but the regulator will compound Google's misery by requesting it to display a notice on its Google.fr homepage for two days explaining the decision. It's the latest in a long line of privacy-related investigations against Google: six European countries have launched probes into its privacy policies, with Spain fining the company €900,000 ($1.2 million) just last month. Google has maintained its innocence throughout, but with penalties coming in thick and fast, it could be forced to amend its policies once more.

Via: GigaOm
Source: CNIL
In this article: cnil, fine, france, google, law, privacy
All products recommended by Engadget are selected by our editorial team, independent of our parent company. Some of our stories include affiliate links. If you buy something through one of these links, we may earn an affiliate commission.