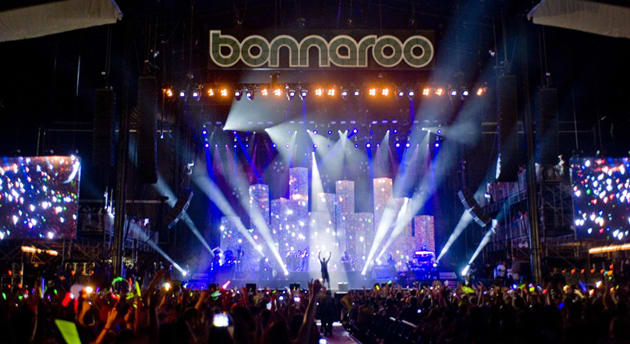 Can't make it out to Tennessee this June to catch the concerts at Bonnaroo? If you have an Xbox, you won't have to. A new Bonnaroo app will let you watch the music festival through your console. There will be multiple streams from the four-day show, and you'll get to socialize with other virtual attendees. You also won't have to wait until the spring to get a taste of the experience -- Bonnaroo will use its Xbox app to announce its artist lineup on February 19th. The internet feed likely won't have dedicated fans staying at home, but it may be just the ticket for music lovers who'd rather not deal with the crowds.

Source: Xbox Wire
In this article: bonnaroo, bonnaroo2014, concert, console, festival, hdpostcross, microsoft, music, streaming, VideoGames, xbox
All products recommended by Engadget are selected by our editorial team, independent of our parent company. Some of our stories include affiliate links. If you buy something through one of these links, we may earn an affiliate commission.