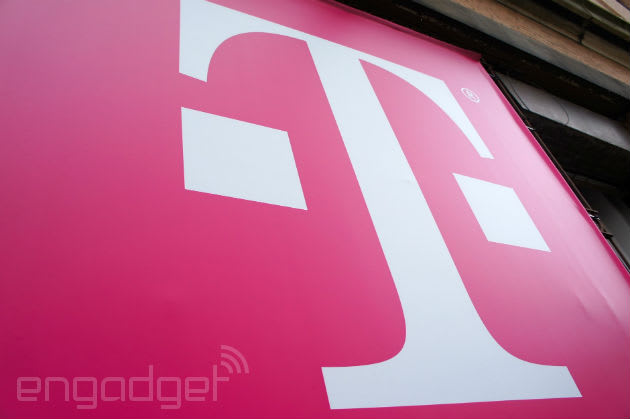 Don LaFontaine: In a world where everything can connect to the Internet, one thing stands in the way of always-on communications: roaming charges.

When your car, watch or blood sugar monitor is constantly transferring data to and from the cloud, you have to be concerned with where you go. These sorts of machine-to-machine (M2M) communications (sometimes obnoxiously referred to as "the internet of things") bring convenience but also their own set of unique problems. T-Mobile's eSIM addresses at least one (extremely narrow) sliver of those issues by eliminating roaming costs when moving between the US and Canada. The carrier gives the example of a trucking company that could easily rack up $2,400 in roaming charges per-year, per-truck thanks to navigation, email, tracking software and vehicle diagnostics. By building eSIM into its systems, even a company with a relatively small fleet of big rigs could save hundreds of thousands a year. Obviously though, that's just the start. Future medical implants that keep doctors abreast of changes in a blood sugar or pressure could also rack up steep roaming fees if the patient is a frequent traveler.

T-Mobile is making eSIM available to businesses today and it's compatible with "multiple international carriers" right out of the box. While wandering between the US and Canada certainly limits its appeal at the moment, support in other countries will be announced over the course of the year.

Source: T-Mobile
In this article: connected devices, esim, internet of things, m2m, roaming, t-mobile
All products recommended by Engadget are selected by our editorial team, independent of our parent company. Some of our stories include affiliate links. If you buy something through one of these links, we may earn an affiliate commission.