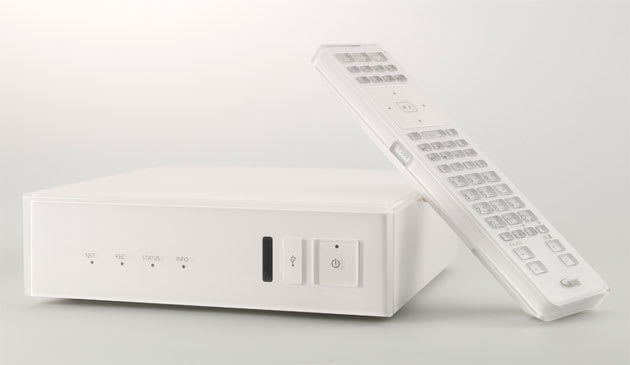 Sony's PlayStation Now streaming game service is still months away from launch, but Japanese cable company KDDI is testing the idea with the app-based GameNow service, through cable. It's the same company responsible for LG's Smart TV game service, although judging from the title lineup, J:Com and JCN cable subscribers might not see games at the level of Devil May Cry 4 and Dead Rising 2, at least to start with. Temper that enthusiasm a little, and expect several puzzle games and sports titles, including Pro Evolution Soccer, World Rally Championship 3 and Sonic Adventure DX. KDDI's Smart TV Box launched in 2012, but its new gaming service will go live at the start of March. And hey, know where you could play Sonic over cable, just over 20 years ago? The Sega Channel, that's where.

Source: KDDI
In this article: gamenow, hdpostcross, japan, kddi, ondemand, ondemandgaming, segachannel, ubitus, video
All products recommended by Engadget are selected by our editorial team, independent of our parent company. Some of our stories include affiliate links. If you buy something through one of these links, we may earn an affiliate commission.