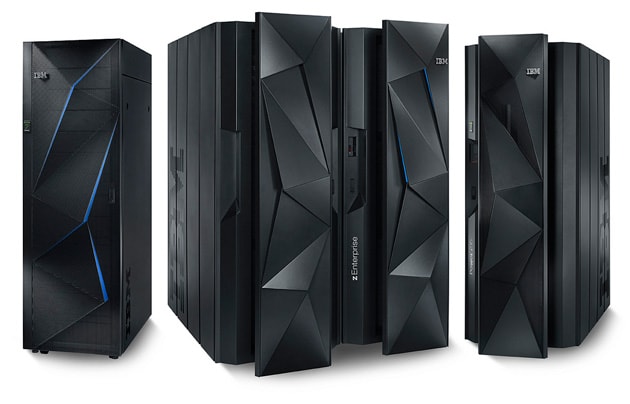 IBM recently sold its x86 server business to Lenovo, and that unfortunately has consequences for the company's workers. The computing pioneer has confirmed to CNET that it's cutting jobs as it concentrates its efforts on "cloud, analytics and cognitive computing." While IBM isn't revealing the scale of the layoffs, a source tells CNET that they include as much as 25 percent of the Systems and Technology division that produces servers. It's a sad day for those affected by the cuts, but there is a silver lining here. Spokesperson Doug Shelton notes that IBM's rapidly growing cloud computing and Watson outfits are creating additional jobs of their own -- one door is opening as another closes.

Source: CNET
Coverage: IBM
In this article: cloud, CloudComputing, desktop, ibm, jobs, layoffs, lenovo, server, watson
All products recommended by Engadget are selected by our editorial team, independent of our parent company. Some of our stories include affiliate links. If you buy something through one of these links, we may earn an affiliate commission.