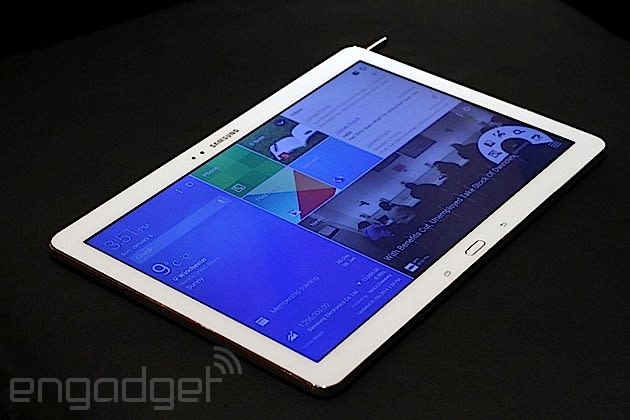 Several years ago, technology research firm Gartner predicted Apple would maintain its hold on the tablet market until 2015. A new study from the company, however, shows Android taking a decisive lead: in 2013, it boasted 62-percent market share, compared to 36 percent for iOS. Google's mobile operating system climbed to the number one position thanks to more tablet sales overall, though Gartner also credits the proliferation of cheaper, smaller-screen slates (the Nexus 7 no doubt included) with establishing Android's newfound dominance.

The other winner, according to this study: Samsung, which grew by 336 percent in 2013 to a 19.1-percent share of the tablet market. That's still a much smaller piece of the pie than Apple's 36 percent, but among Android device makers the Korean company is still very much the king. Conversely, Microsoft has seen very modest growth; Windows 8 tablets accounted for just 2.1 percent of the market in 2013. Click through the source link for more stats.

Source: Gartner
In this article: android, Gartner, google, IOS, market share, samsung, tablets
All products recommended by Engadget are selected by our editorial team, independent of our parent company. Some of our stories include affiliate links. If you buy something through one of these links, we may earn an affiliate commission.