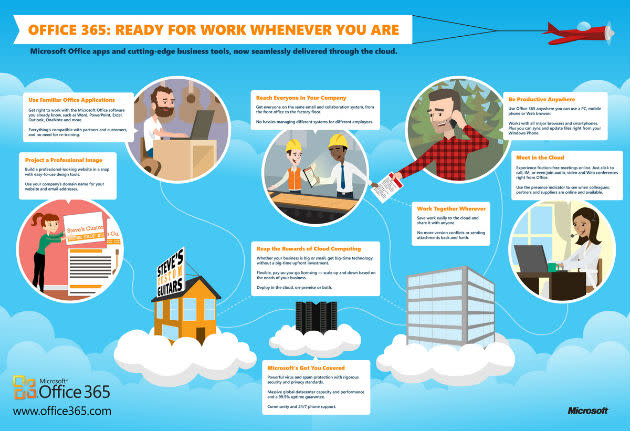 Micorosoft's Office is still pretty ubiquitous, but it's facing challenges from a number of cheaper (often free) competitors that have quite a head start in the cloud. Office 365 Personal is an attempt to ward of some of those would be usurpers by delivering 20GB of Skydrive storage and 60 minutes per-month of Skype calls along with the standard Office apps for $70 a year or $7 a month. The Personal package gives you access to Word, Excel, PowerPoint, Outlook, OneNote, Publisher, and Access on one desktop computer (be it Windows or Mac) and one tablet as well as their web app counterparts. The Home Premium option, which costs $100 per-year or $10 per-month will remain, though it will be renamed simply Office 365 Home. The more expensive option give you the ability to install the suite on up to five computers as well as access from a smartphone. The Personal subscription will launch sometime this spring, though Microsoft hasn't given an exact date just yet.

In this article: microsoft, microsoft office, office 365, office 365 personal
All products recommended by Engadget are selected by our editorial team, independent of our parent company. Some of our stories include affiliate links. If you buy something through one of these links, we may earn an affiliate commission.