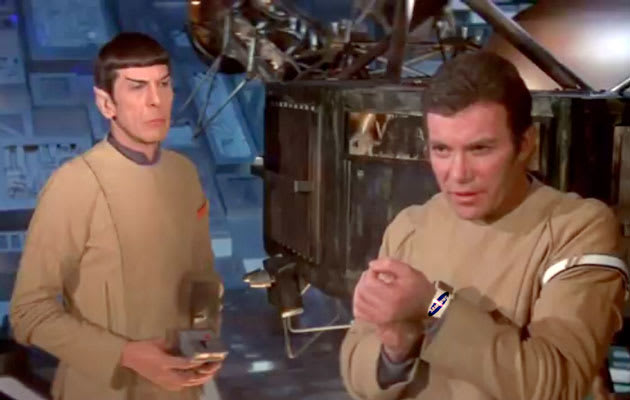 The Gear 2 isn't even out, but we're already seeing rumors about something else that's lurking in Samsung's R&D labs. The Korea Herald is reporting that the company is working on a SIM-enabled watchphone that'll make calls without the aid of a smartphone, just like LG's old Watch Phone and Samsung's own SPH-WP10. Of course, if a model does exist, it's likely to be an exclusive for Korean network SK Telecom in the same way that local users get first dibs on Samsung's Exynos-powered Galaxy phones. Considering the power needs of such hardware, however, it's likely going to gain a few pounds like the hefty Neptune Pine and chunky XS-3, so maybe we're better off waiting for version two... or three.

Via: GSMArena
Source: Korea Herald
In this article: Gear, Korea Times, Rumor, samsung, SK Telecom, Watchphone
All products recommended by Engadget are selected by our editorial team, independent of our parent company. Some of our stories include affiliate links. If you buy something through one of these links, we may earn an affiliate commission.