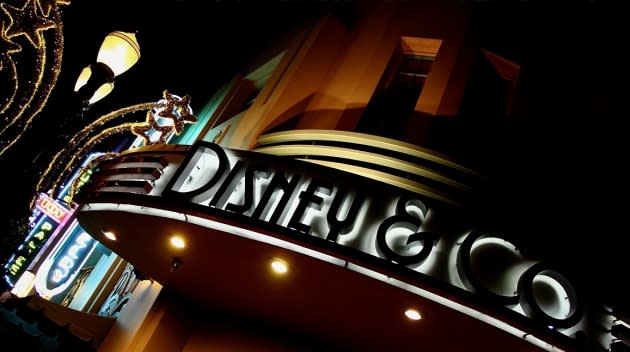 Even with the Marvel and Star Wars properties under Disney's roof, there's apparently still plenty of room within the House of Mouse's walls. The entertainment juggernaut has just bought YouTube hit-factory Maker Studios (the outfit responsible for Epic Rap Battles of History, The Getup and PewDiePie) for a cool $500 million according to Reuters. What's more, the final bill of sale could go as high as $950 million should Maker hit an unannounced set of performance milestones after the acquisition. While that's still an awful lot of dough, it's only a fraction of what the company paid for the likes of Captain America and that galaxy far, far away. Exactly what Disney will do with Maker's reported 5.5 billion monthly views and 55,000+ channels isn't clear yet, but the purchase should give Mickey a solid foot in another streaming-video-giant's door.

In this article: disney, hd, hdpostcross, makerstudio, streaming, StreamingVideo, youtube
All products recommended by Engadget are selected by our editorial team, independent of our parent company. Some of our stories include affiliate links. If you buy something through one of these links, we may earn an affiliate commission.