Mozilla CEO steps down due to political backlash 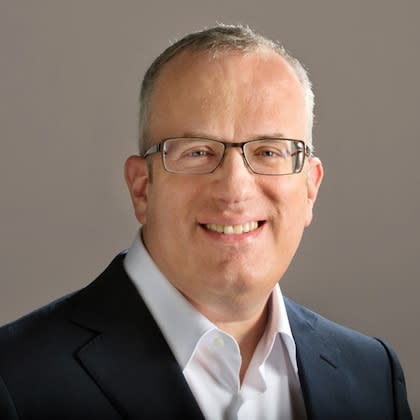 After a slew of criticism and increased scrutiny over his donations to an anti gay-marriage bill in California, Mozilla's newly appointed CEO Brendan Eich has stepped down. The company recently published a blog post that read, "Mozilla prides itself on being held to a different standard and, this past week, we didn't live up to it." This is despite many assertions Eich has made in several interviews in the past week that he would not resign, even though multiple employees have come forward on Twitter and elsewhere asking him to leave. Popular dating site OkCupid also made its opinions clear by refusing Firefox users access to its website for a short period. In an interview with Re/Code, Mozilla Executive Chairwoman Mitchell Baker said that Eich's ability to lead has been compromised due to the increased scrutiny over the issue. She also told the publication that Eich's decision to resign was his own and not due to any pressure from her or the board. There is currently no leading candidate to replace Eich, though efforts to seek one are underway.

Update: Eich has written a post on his blog announcing his departure.

In this article: brendaneich, equality, gaymarriage, marriage, mozilla, proposition8
All products recommended by Engadget are selected by our editorial team, independent of our parent company. Some of our stories include affiliate links. If you buy something through one of these links, we may earn an affiliate commission.