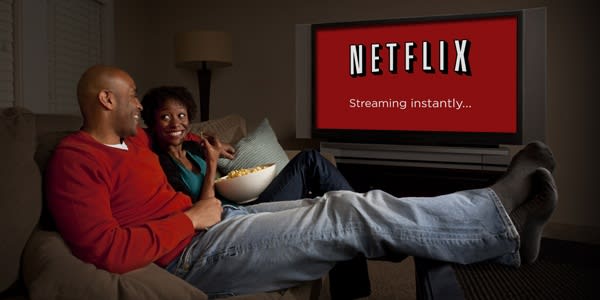 The past few months have been very active for Netflix, as it's faced new challenges with getting its video streams into homes. It responded to customer complaints and dropping average speeds by making a new connection deal with Comcast, while others like AT&T and Verizon also lined up with their hands out. For Comcast users at least, the recent deal between the cable provider and Netflix does seem to be bearing fruit. Thanks to the agreement -- which allows Netflix to connect its network directly with Comcast's infrastructure to bypass the bottlenecked third parties -- average speeds for streams on the network have surged up to 65 percent, going from 1.51Mbps in January to 2.5Mbps in March.

Netflix also notes that it has also seen "early improvements" as a result of its deal with Telenor, an internet service provider in Norway, Sweden and Denmark. "We are dedicated to delivering a great streaming experience and invest in continually improving that experience," states Netflix on its blog. Even if similar deals are on the way with other ISPs, so long as net neutrality only covers traffic over the last mile, Reed Hasting likely has a few more furious Facebook messages in store. 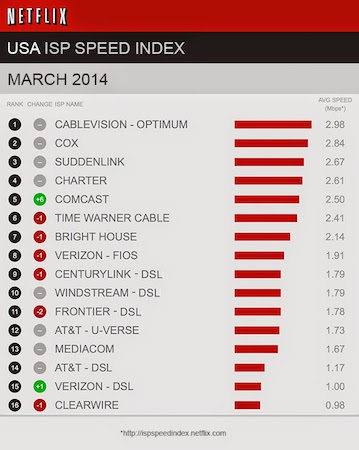 Source: Netflix
In this article: Comcast, hdpostcross, Internet Service Provider, InternetServiceProvider, ISP, Netflix, streaming, streamingvideo, videostreaming
All products recommended by Engadget are selected by our editorial team, independent of our parent company. Some of our stories include affiliate links. If you buy something through one of these links, we may earn an affiliate commission.