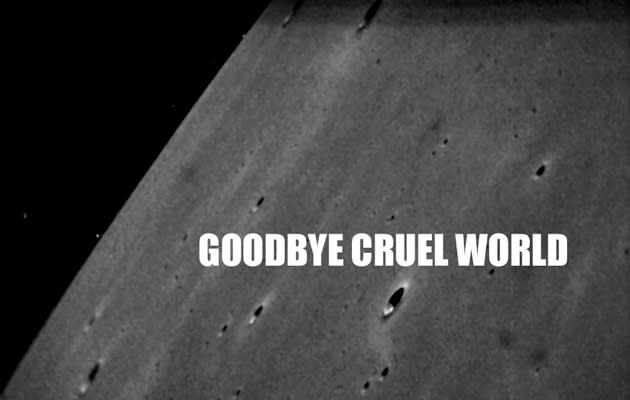 You might remember NASA's LADEE as the satellite where the administration tested a new broadband-fast laser communication system for sending data back to Earth. Now, however, the Lunar Atmosphere and Dust Environment Explorer is no more, since NASA just crashed the craft into the surface of the Moon. Unfortunately, the vehicle didn't have the power to maintain its orbit, so the bods in Florida decided to send the hardware on a one-way trip. On the upside, the satellite managed to grab some super-detailed scans of the lunar surface before burning up, and it probably looked really cool when it exploded, which probably justifies the wanton destruction of a multi-million dollar spacecraft.

In this article: Crash, LADEE, Lunar Atmosphere and Dust Environment Explorer, Moon, NASA, Space
All products recommended by Engadget are selected by our editorial team, independent of our parent company. Some of our stories include affiliate links. If you buy something through one of these links, we may earn an affiliate commission.