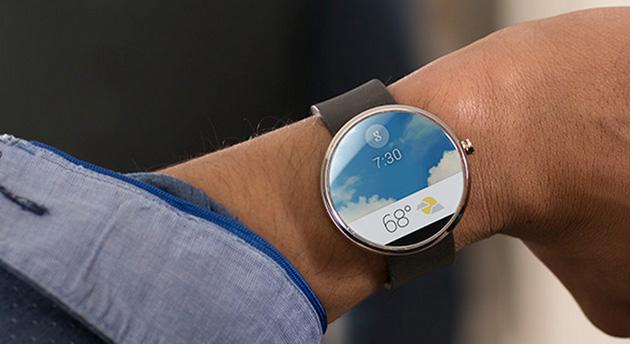 If you've been at all interested in Motorola's Moto 360, the biggest question has likely been the price: how much will that swanky circular smartwatch set you back? Not that much, if you believe the company's rules for a watch face design contest. The legal details set the average retail value of a Moto 360 at $249; that's as much as a relatively posh smartwatch like the Pebble Steel, but less than the $300 you'd pay for tech-laden wristwear like the Gear 2. Before you start budgeting for a timepiece, though, remember that this still isn't official. While Motorola's figure gives at least some idea of what to expect, we wouldn't rule out a higher price tag when the Moto 360 reaches store shelves.

Update: Motorola has taken to Google+ to clear the air: it says that the listed price is for "tax purposes only," and that you shouldn't assume that you'll pay $249 for a Moto 360 of your very own. The company isn't revealing how the pricing will change, though.

In this article: android, androidwear, google, lenovo, moto360, motorola, smartwatch, watch
All products recommended by Engadget are selected by our editorial team, independent of our parent company. Some of our stories include affiliate links. If you buy something through one of these links, we may earn an affiliate commission.