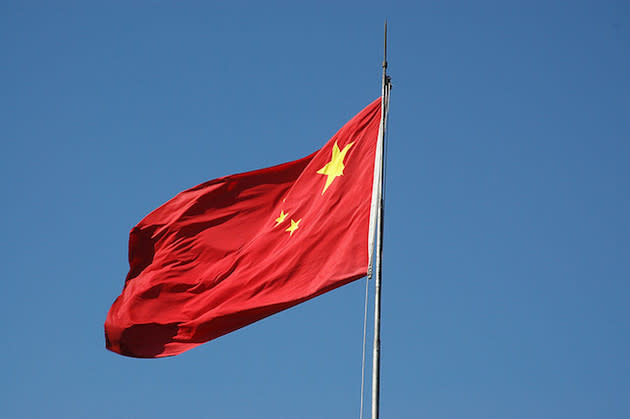 Following its decision to charge five Chinese officials for allegedly stealing trade secrets, the US is apparently ready to take further action. Reuters reports that the US government may impose visa restrictions on Chinese computer experts, stopping them from attending the high-profile Def Con and Black Hat hacking conferences in August. Black Hat currently has three Chinese speakers lined up to present, while Def Con has none on its roster. The move is said to be part of a "broader effort to curb Chinese cyber espionage," after cybercriminals were said to have infiltrated six American private-sector companies to help give Chinese state-owned firms a competitive advantage. Organizers of both events, which include Def Con and Black Hat founder Jeff Moss, were unaware of the government's plans, but Moss did note on Twitter that such actions would not help build a "positive community." While an official block has yet to be imposed, stopping Chinese nationals already in the country from attending could prove difficult -- Def Con's privacy-conscious setup requires attendees to pay using only cash and they never have to share their name.

@scott_ainslie @_defcon_ First I have heard of it, boarding flight to D.C. now. I don't think it helps build positive community. More later.

If you are going to speak at or attend #DEFCON & you need a visa to enter U.S. please contact us for invite letter to help your app

In this article: black hat, china, defcon, espionage, government, hacking, us, visa
All products recommended by Engadget are selected by our editorial team, independent of our parent company. Some of our stories include affiliate links. If you buy something through one of these links, we may earn an affiliate commission.