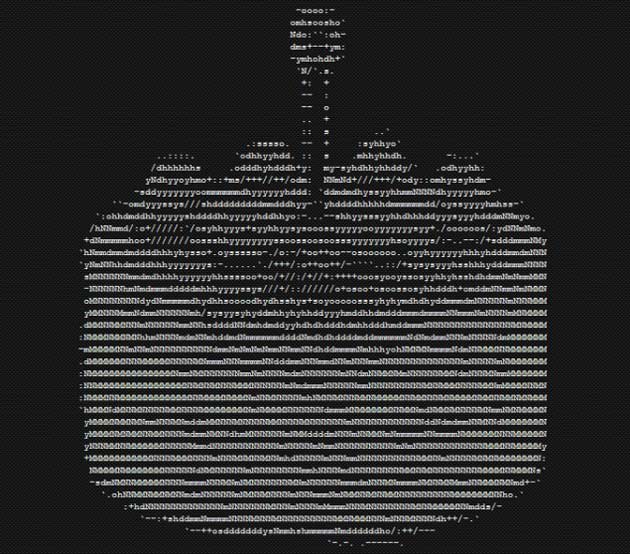 Everyone knows the best way to teach children is to make the learning process fun and engaging; and if we're honest, that methodology works just as well on us big kids, too. Now, even hunting through code for cross-site scripting (XSS) bugs can be entertaining, thanks to a game developed by a playful group of security experts at Google. The browser-based game is intended to test the skills of web developers, with levels challenging you to find and exploit XSS vulnerabilities -- which can be an open door for hackers -- in realistic scenarios. Of course, it's not intended to train up a new generation of hackers, but to make devs aware of bugs so they can avoid them. It's no casual Chrome experiment, so as an extra incentive to complete all six levels, you're promised "cake at the end of the test." Now, where have we heard that before?

Via: 9to5Google, Florian Kiersch (G+)
Source: Google XSS game
In this article: cake, game, games, google, hack, hacking, security, vulnerability, xss
All products recommended by Engadget are selected by our editorial team, independent of our parent company. Some of our stories include affiliate links. If you buy something through one of these links, we may earn an affiliate commission.