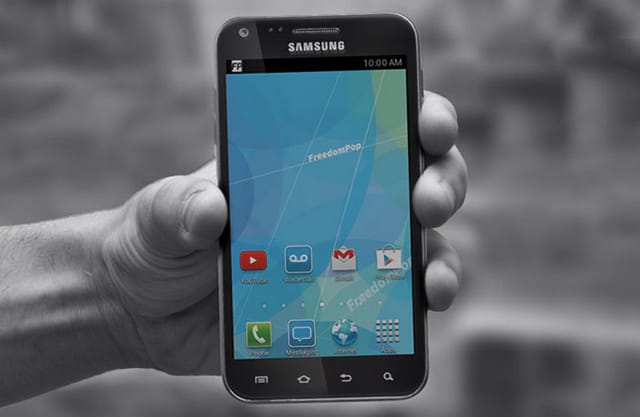 FreedomPop -- a freemium wireless carrier startup -- has been trying to upend the way people pay for phone service in the US for what seems like ages now. Turns out the US was only part of the plan. The company confirmed today that it's setting its sights abroad with a free data plan currently being tested in Belgium, with launches in the UK, France, Germany, Spain and parts of Asia expected to follow.

Not quite familiar with FreedomPop? The long and short of its raison d'etre is to give you free wireless data (500MB a month) in hopes that you pay extra for bolt-on features. Those new users in Europe and Asia should be able to nab that same deal, though FreedomPop notes in a statement that the particulars could "change slightly by market". At the very least, they'll be able to use a FreedomPop companion app to make voice calls and fire off messages on the fly -- Whatsapp and its ilk probably aren't too worried, but maybe they should be. The potential rub for those far-flung users is that they can't actually buy phones from FreedomPop like one can in the States. Still, with unlocked devices prevalent in seemingly every country but the US, that shouldn't be too much of a setback as this startup marches on the rest of the world.

Source: FreedomPop
In this article: freedompop, freemium, mobile, startup, wireless
All products recommended by Engadget are selected by our editorial team, independent of our parent company. Some of our stories include affiliate links. If you buy something through one of these links, we may earn an affiliate commission.