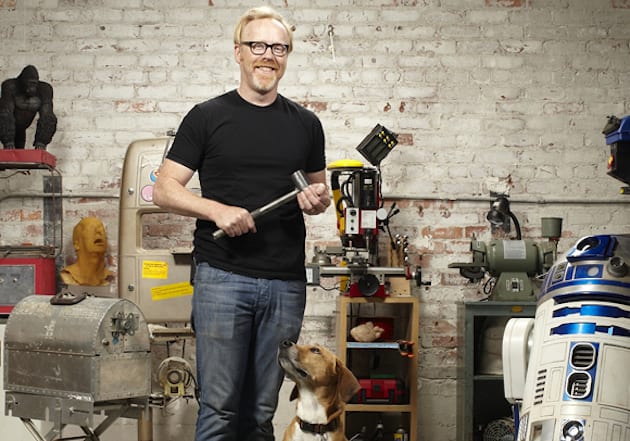 When Adam Savage isn't busy blowing stuff up while filming Mythbusters, he's often found tinkering about in his San Francisco workshop. It's in this "cave" that Savage films his popular YouTube series for Tested, but it's also home to an incredible number of gadgets and sci-fi memorabilia that his Mythbuster cash has funded over the years. Fortunately, this treasure-filled studio is now open for virtual tours, courtesy of Google's indoor Street View cameras, letting you go behind-the-scenes and see for yourself where all the magic happens. If you prefer something more personal, Savage has also conducted a video tour of his man-cave, which we've included below.

Source: Google Maps
In this article: adam savage, google, google maps, mythbusters, street view, tour, video
All products recommended by Engadget are selected by our editorial team, independent of our parent company. Some of our stories include affiliate links. If you buy something through one of these links, we may earn an affiliate commission.