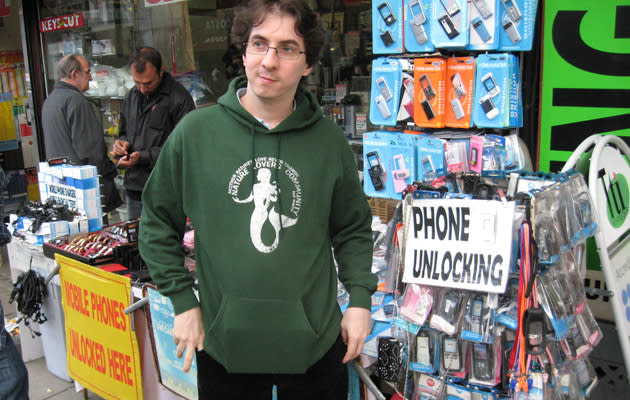 Well, it seems like the US cellphone unlocking bill didn't get held up legislation after all: the Unlocking Consumer Choice and Wireless Competition Act just passed through the House of Representatives with unanimous support. The measure reverses the 2012 decision that made phone unlocking a violation of copyright law and frees consumers from the mercy of their cellular provider, but it's not law yet -- the bill still needs the signature of President Obama. Still, that's almost a formality: the "bulk unlock" measure portion of the legislation that caused waves in the Senate has since been removed from the bill. Its text is clean and simple: unlocks can be "initiated by the owner" of any device or "by another person at the direction of the owner" with the express purpose of connecting to the wireless network of their choice. Sounds good here.

In this article: bill, cellphone, government, law, legislation, mobilepostcross, senate, smartphone, unlock, unlocking
All products recommended by Engadget are selected by our editorial team, independent of our parent company. Some of our stories include affiliate links. If you buy something through one of these links, we may earn an affiliate commission.