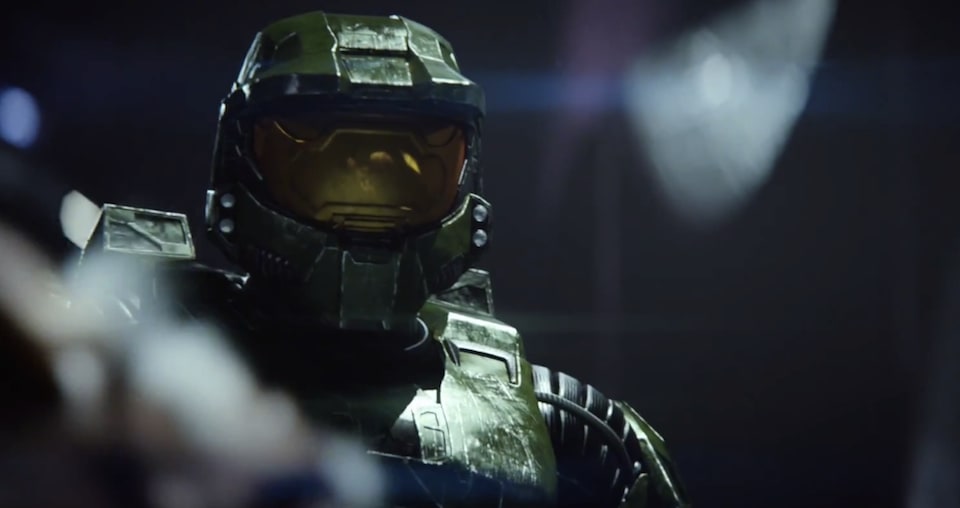 What do Halo: The Master Chief Collection and the Atari landfill-dig have to do with comic books? Not much, really, but that doesn't mean that Microsoft isn't at this year's San Diego Comic Con (SDCC) trotting them out to those in attendance. Let's start with Master Chief. The big green galoot has a boxed set of the games he starred in coming out this November, Redmond has seen fit to drop a trailer for the collection's gorgeously overhauled Halo 2 cinematics and we've embedded it below. What's more, MCC's developer Certain Affinity announced that the map that introduced the world to Halo 2's multiplayer, "Zanzibar," is getting the remake treatment alongside "Lockout," "Ivory Tower," "Coagulation" and "Ascension." The final of the six remastered maps will be revealed at Gamescom in Germany next month. If that isn't enough Halo news, we've also embedded video from the Halo: Nightfall panel that recently took place at SDCC.

Elsewhere in the San Diego Convention Center, Microsoft also has debuted the trailer for its doc chronicling the downfall of Atari, Game Over. If you need something to tide you over until that actually releases at some nebulous point this fall, though, we've got you covered.

Source: Xbox Wire (1), (2)
In this article: Atari, ataridig, ETTheExtraTerrestrial, gaming, Halo, halonightfall, halothemasterchiefcollection, hd, hdpostcross, microsoft, sdcc2014
All products recommended by Engadget are selected by our editorial team, independent of our parent company. Some of our stories include affiliate links. If you buy something through one of these links, we may earn an affiliate commission.