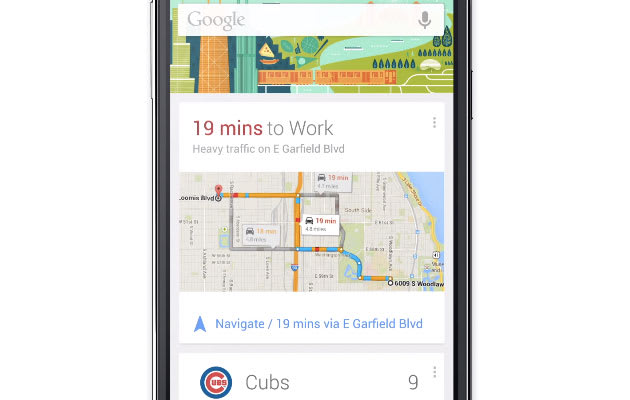 The trusty Google Now launcher that debuted on the Nexus 5 had already made its way to the rest of that family and Play Edition devices. Now, folks wielding any handset running Android 4.1 (Jelly Bean) and later can grab the feature, even if it's absent one of the aforementioned monikers. The software add-on makes Google's card-based repository accessible by swiping to the right of the home screen or speaking an "OK Google" voice command from that main UI. Gadgets that weren't officially stamped by Google hadn't been privy to the functionality, but now even if OEMs drape the OS with their own look and features (looking at you, Samsung), you can still get a taste of stock Android.

Upgrade your home screen with the #GoogleNowLauncher - launching today for all #Android 4.1+ devices http://t.co/2blmlJE0Vh

Via: Android (Twitter)
Source: Google Play
In this article: android, app, google, googlenow, googlenowlauncher, launcher, mobilepostcross, software
All products recommended by Engadget are selected by our editorial team, independent of our parent company. Some of our stories include affiliate links. If you buy something through one of these links, we may earn an affiliate commission.