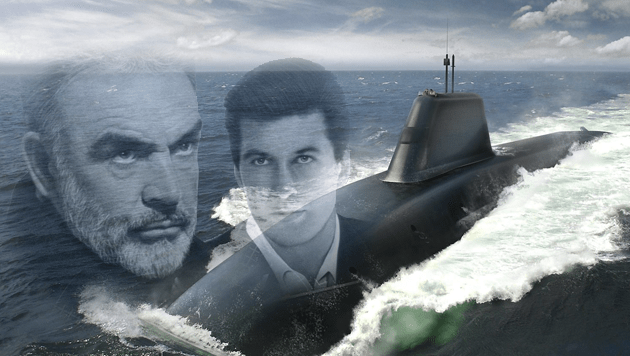 These days, data centers, portable USB battery chargers and all sorts of transportation are going green thanks to fuel cell technology. Now you can add submersibles to that list: Japan is developing a 33-foot-long submarine that runs off emissions-free energy. Japanese Defense Ministry officials told AFP that the finalized tech is about five years out, but they estimate the $25 million unmanned sub (or UUV) will be capable of cruising deep waters for an entire month on a single charge. Sure, 30 days seems pale in comparison to the 50-year core life of the nuclear-powered USS Nautilus, but electro-chemical energy is far cleaner, and can be much cheaper in the long run. This driverless U-boat also won't have any artillery on board. According to a ministry official, "The UUV is purely for patrolling -- it's not a military weapon," so there's no need to worry about underwater combat drones -- at least, for now.

In this article: drone, ecofriendly, energy, fuelcell, green, Japan, sub, submarine, transportation, UUAV
All products recommended by Engadget are selected by our editorial team, independent of our parent company. Some of our stories include affiliate links. If you buy something through one of these links, we may earn an affiliate commission.