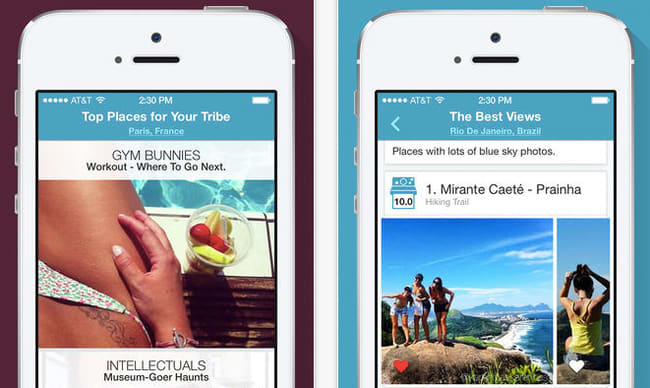 Google's summer of startup acquisitions rolls on, ladies and gentlemen. In today's installment, the search giant snapped up a San Francisco-based travel startup called Jetpac for (you guessed it!) an undisclosed lump of money. As is the case with plenty of new ventures, Jetpac has gone through a few phases -- in its current form, the team offered up travel guides for cities that culled sentiments from people's Instagram photos. No, seriously.

You see, Jetpac would algorithmically scan people's Instagram photos for smiling faces of all genders to automagically craft guides like "10 Outdoor Adventures in Hong Kong". If we're being totally honest, those guides weren't all that illuminating -- tapping into one wouldn't give you much more than a stream of Instagram photos and location/contact information for each hotspot. Still, you could drill down based on the types of people (Intellectuals, Skaters, Business Travelers) who frequented each spot, and the broad strokes could be helpful for people getting a sense of their surroundings.

Alas, we won't be able to argue over how useful the app is for much longer because Jetpac will put its apps out to pasture very shortly. Now the only weighty question remaining (besides, you know, how much Google paid for it) is what will become of Jetpac's tech and team after Mountain View assimilates it. Google declined to comment on the deal, but it's not hard to see the company slowly bolstering its reputation as a travel titan. After all, between Google snapping up Zagat and launching Google Flights after acquiring ITA Software, there's a whole lot of data meant to get you up and moseying around the real world. Then there's the fact that the Jetpac team cooked up a way to scan images for sentiment information -- those sorts of smarts could feasibly get baked bake into Google+ someday too.

Source: Jetpac
In this article: acquisition, Google, jetpac, startup, travel
All products recommended by Engadget are selected by our editorial team, independent of our parent company. Some of our stories include affiliate links. If you buy something through one of these links, we may earn an affiliate commission.