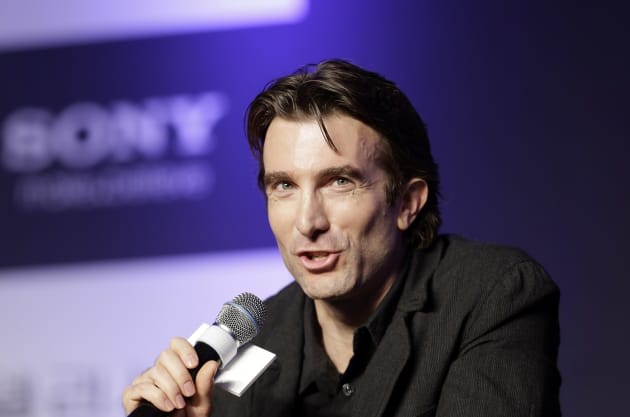 Every story needs a hero, and comic-book based yarns aren't any different. Good thing Sharlto Copely has some experience in that department because the upcoming Powers adaptation for PlayStation would be awfully different without Detective Christian Walker. The District 9 alum has been cast in the lead role alongside Michelle Forbes (Orphan Black, Battlestar Galactica) as Retro Girl. Series co-creator Brian Michael Bendis writes on the PlayStation Blog that while the actors don't resemble their 2D counterparts in appearance, neither he nor co-creator Michael Avon Oeming ever intended a faithful version of the book to hit the screen. He says that the pair were looking more for actors that captured the spirit of the characters instead and he wants the show and the book to exist, more or less, in parallel universes and play to the strengths of each respective medium. How much will those universes cleave? Well, we should know come December.

Source: PlayStation Blog
In this article: hd, hdpostcross, PlayStation, powers, sharltocopely, sony, tv, video
All products recommended by Engadget are selected by our editorial team, independent of our parent company. Some of our stories include affiliate links. If you buy something through one of these links, we may earn an affiliate commission. 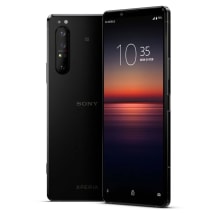