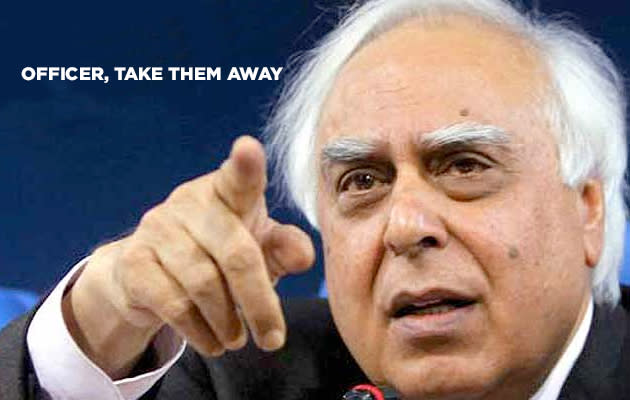 India's previously criticized Facebook for not censoring material that was critical of its government, so let's agree that the country has something of a strained relationship with social media. Now, however, the south-west state of Karnataka has announced that even clicking 'like' on a post could land you in jail for 90 days before you even get to see a magistrate. Because India has no blasphemy laws, any material that could offend someone's religious beliefs is prosecuted as hate speech, and that includes uploading, forwarding, sharing, liking and retweeting something. We hate to be cynical, but we can't imagine it'll be long before the first dissenting voice gets thrown in jail to protect the feelings of the government general population

In this article: Blasphemy, Censorship, facebook, India, Indian Penal Code, Karnataka, Social Media
All products recommended by Engadget are selected by our editorial team, independent of our parent company. Some of our stories include affiliate links. If you buy something through one of these links, we may earn an affiliate commission.