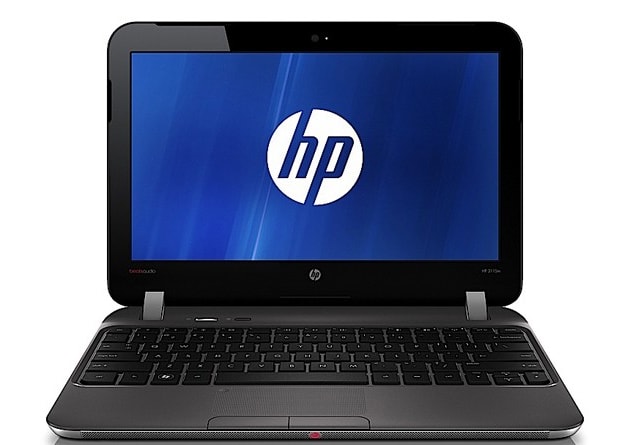 Heads-up: if you're holding on to an HP or Compaq laptop sold between September 2010 and June 2012, you may need to swap out its power cord. HP has recalled the cabling for about 6 million of these older portables (5.6 million of which reached the US) after 29 incidents where the cord either burned or melted. As is usually the case with these kinds of programs, you just have to prove that you're using an affected system to get a free replacement. This certainly isn't what you want to hear if you're bringing one of these computers to school, but it beats losing your power cord to a fire in mid-semester.

Via: Reuters
Source: CPSC, HP
In this article: compaq, computer, cpsc, hp, laptop, netbook, pc, powercord, recall
All products recommended by Engadget are selected by our editorial team, independent of our parent company. Some of our stories include affiliate links. If you buy something through one of these links, we may earn an affiliate commission.