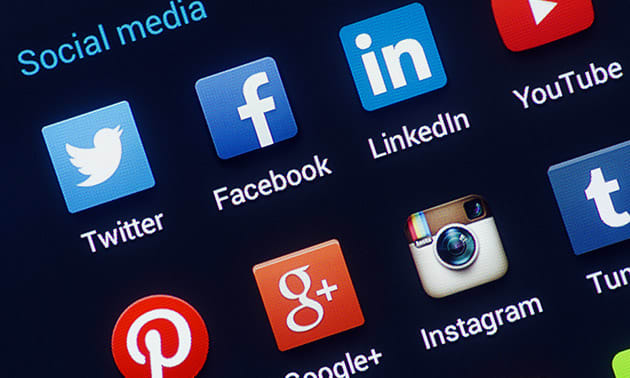 Facebook's 2012 experiment, while controversial, showed that what other people post on social media can alter moods. Apparently, though, that's not the only thing Facebook, Twitter, Instagram and others of their ilk can do: according to a study by two European researchers, social media could also affect how satisfied people are with their lives. Fabio Sabatini from the Sapienza University in Rome and Francesco Sarracino from STATEC, the government statistics agency of Luxembourg, paired up to crunch data from a huge survey (seriously, there were 50,000 responders) conducted in Italy. That survey asked participants how satisfied they are with their current lives, how often they meet with friends, whether they trust people and what they typically do on the internet.

Based on the answers they got, the duo concluded that people tend to feel more satisfied with their lives and to be more trusting of people if they often meet with friends in person. Obviously, that's not something you can do through the internet, so those who spend a ton of time on social networks are more inclined to be leery of other people. Sabatini and Sarracino also blame all the discrimination and hate speech online, in particular, for planting the seeds of distrust in social media users. In all, the study finds the overall effect of social networking on individuals to be "significantly negative" despite its power to keep people connected.

Source: MIT Technology Review
In this article: facebook, google, research, SocialMedia, SocialNetworking, study
All products recommended by Engadget are selected by our editorial team, independent of our parent company. Some of our stories include affiliate links. If you buy something through one of these links, we may earn an affiliate commission.