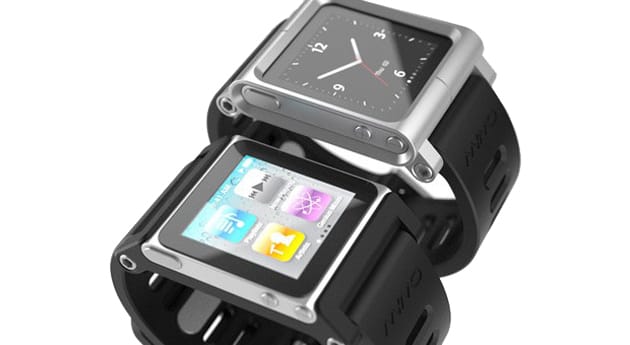 Tipsters have been seemingly eager to shed light on every single facet of Apple's long-rumored smartwatch, but one obvious question hasn't really received a clear answer: will it run third-party apps? If you ask 9to5Mac, the answer is "yes." Its sources claim that the iOS-based wristwear will not only support third-party software, but already has a developer kit to make sure there are plenty of titles ready for the reported launch early next year. There isn't much word about what these apps can do, although they'll supposedly make good use of iOS 8 features like Handoff and widgets to quickly transfer info between the watch and its companion iPhone.

You may even get a peek at what these apps can do at Apple's September 9th event. As with past iOS devices, a handful of developers have supposedly received early access to the programming kit so that they can show off their work at the media shindig. It's not surprising that Apple would create a wearable app platform; Google, Pebble and Samsung already have their own. If true, though, the news might prove comforting to anyone worried that Apple is working on little more than an iPod nano on steroids.

Source: 9to5Mac
In this article: apple, developer, ios, iwatch, sdk, smartwatch, wearable
All products recommended by Engadget are selected by our editorial team, independent of our parent company. Some of our stories include affiliate links. If you buy something through one of these links, we may earn an affiliate commission.