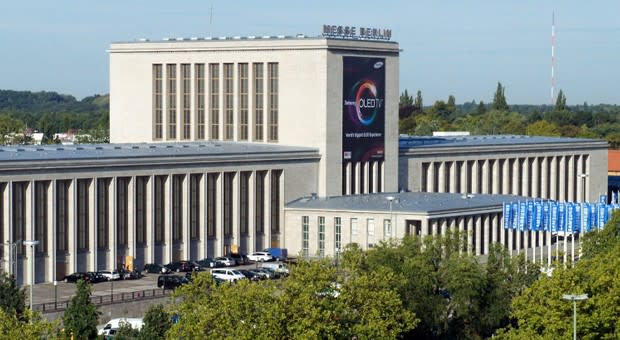 Everything that goes out of fashion, we're told, will eventually come back, which is why we still have a pair of tight leather pants and some bell-bottom flares stashed in the back of our wardrobe. It's a similar trend with consumer technology, and this year's IFA has seen fit to bring back head-mounted VR (last seen in the early '90s), netbooks (declared dead a in 2011) and digital watches. Of course, it wasn't just these devices that got unveiled at the show, after all, there was also Samsung's bent-screen phablet and Kobo's waterproof e-reader. Still, if you think that you missed out on any of the devices that were announced over the last week, why not check out our gallery for a few of the highlights.

10
In this article: asus, google, IFA2014, lg, samsung, sony
All products recommended by Engadget are selected by our editorial team, independent of our parent company. Some of our stories include affiliate links. If you buy something through one of these links, we may earn an affiliate commission.