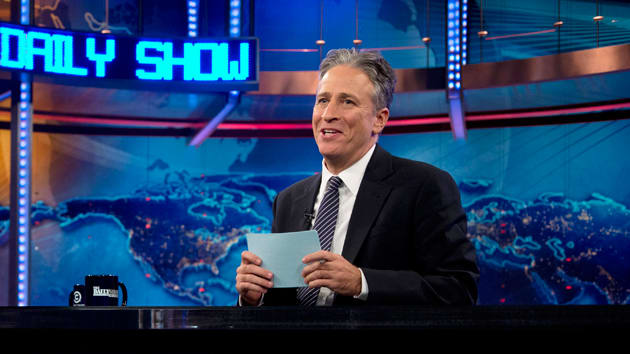 Sony's future cloud-based TV service shouldn't be hurting for content. Viacom has forged a deal that will bring 22 of its networks (including Comedy Central and Nickelodeon) to the streaming platform when it launches late this year -- the first time Viacom has provided its channels to any live internet TV service. The media giant thinks its "young, tech-savvy" audiences are a good match. That's a slightly ironic statement given its years-long battle with YouTube, but it makes sense. Not that the company is leaping into the internet era with both feet as it is; you'll have access to on-demand content, but only through authenticated access to the same material you'd find in TV Everywhere apps. It's still not clear when Sony's video portal will be ready for action, but you may now have a good reason to give it a close look.

Source: Viacom
In this article: hdpostcross, iptv, sony, streaming, television, tv, viacom
All products recommended by Engadget are selected by our editorial team, independent of our parent company. Some of our stories include affiliate links. If you buy something through one of these links, we may earn an affiliate commission.