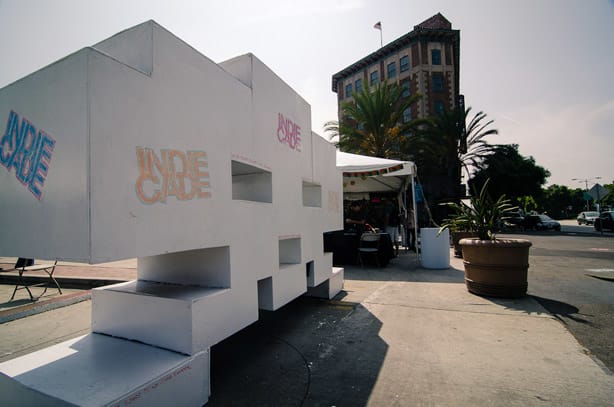 Juried game event IndieCade has announced its 2014 finalist picks, revealing a lineup of standout independent works that will be featured at this year's festival in Culver City.

Featured picks include recent releases like Jazzpunk, Hack 'n' Slash, Risk of Rain, and Mountain, along with upcoming games such as Elegy for a Dead World, Classroom Aquatic, Hyper Light Drifter, and Never Alone. All finalists will compete for a spot in the Closing Awards ceremony on the event's final day for the Festival Audience, Developer, and Media Choice Awards.

IndieCade kicks off this year on October 9, and runs through October 14.


[Image: IndieCade]
Source: IndieCade
In this article: classroom-aquatic, elegy-for-a-dead-world, hack-n-slash, hyper-light-drifter, indie, indiecade, indiecade-2014, jazzpunk, mountain, never-alone, pc, risk-of-rain
All products recommended by Engadget are selected by our editorial team, independent of our parent company. Some of our stories include affiliate links. If you buy something through one of these links, we may earn an affiliate commission.