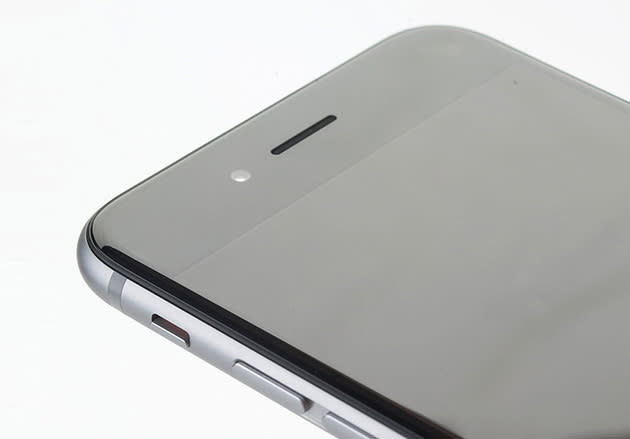 When Verizon launched its "Advanced Calling 1.0" feature earlier this month (read: voice over LTE), it only worked with two phones: The Samsung Galaxy S5 and the LG G2. Now the company can add the iPhone to that list, well, at least the iPhone 6. Verizon customers who upgraded to Cupertino's latest handset are reporting that VoLTE is working on both the iPhone 6 and iPhone 6 Plus. A user on the MacRumors forum said he had to activate the feature in his phone's cellular menu first, but afterwards was able to make calls freely. It's also notable that he called a landline -- previously, the feature was only said to work between compatible Verizon phones. Is it working for you? Fire up your new handset (if you're into that brand), and let us know in the comments.

In this article: apple, lte, mobilepostcross, verizon, voip, volte
All products recommended by Engadget are selected by our editorial team, independent of our parent company. Some of our stories include affiliate links. If you buy something through one of these links, we may earn an affiliate commission.