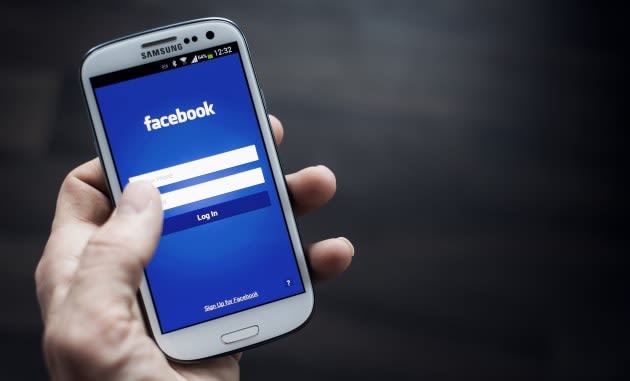 Social media giant Facebook drew ire from some users recently due to its strict real name policy. Some even fled for Ello -- madness!

Now, it looks like Facebook's responding to complaints with a mobile app "that allows users to interact inside of it without having to use their real names." That's according to two people speaking with The New York Times, anyway; the sources also said the app is set to launch "in the coming weeks."

Facebook's long held policies requiring verified email addresses, originally requiring college-specific email address logins per its collegiate origins. Those policies clashed recently with drag queens, some of whom had their profiles outright removed from Facebook (by algorithms). It's not clear how this app would affect web-based Facebook use, if at all, and Facebook's not saying a peep thus far. A Facebook rep told Engadget, "We don't comment on rumor or speculation."

Facebook is also widely criticized for its use of user information. When Facebook made its Messenger app standalone and required more access to users' information, many swore off the service as a result. Which is to say nothing of criticisms about user privacy; see our privacy how-to from way back in 2010 for evidence of how long this has been a user concern.

Issues have repeatedly arisen around Facebook changing its Terms of Service. CEO Mark Zuckerberg even had to face Federal courts regarding user concerns. At the time, he admitted mistakes were made in Facebook's past. Zuckerberg and co. certainly aren't against addressing user concerns, and they've been meeting with members of the LGBTQ community to address the recent issues with real names. We'll have to wait and see if this is a reaction to that, or something else altogether.

Source: The New York Times
In this article: anonymity, anonymous, facebook
All products recommended by Engadget are selected by our editorial team, independent of our parent company. Some of our stories include affiliate links. If you buy something through one of these links, we may earn an affiliate commission.