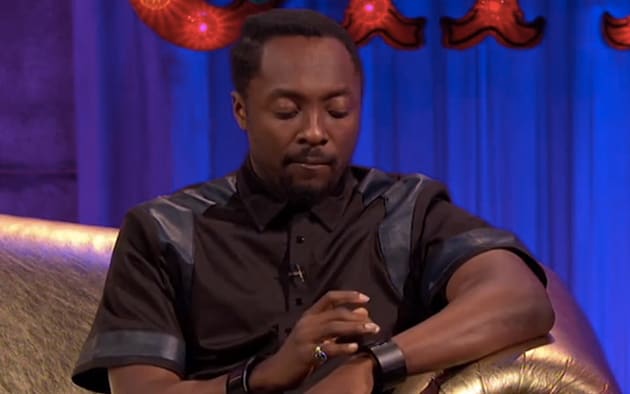 Will.i.am must have solved whatever has delayed his smartwatch's original July debut, because he's launching it this week and proving it's not vaporware. The musician will finally make the big reveal on Wednesday night in San Francisco during Salesforce.com's Dreamforce event -- just ahead of Apple's upcoming event. As we reported the first time news of the device has surfaced, its creator claims the gadget's able to make and take calls even if it's not connected to a phone, and that it has Bluetooth, WiFi and even Facebook, Instagram and Twitter apps. The Telegraph also says it has a curved screen and can store music locally, though it might come with a digital music service, as well. Will.i.am has supposedly convinced music labels to sign on the dotted line with help from UK firm 7digital, promising them equal treatment unlike other services that offer lower deals to indie labels. We'll know for sure once the watch has been officially launched, so keep an eye out for more details later this week.

Source: Telegraph, Dreamforce
In this article: mobilepostcross, SmartWatch, video, will.i.am
All products recommended by Engadget are selected by our editorial team, independent of our parent company. Some of our stories include affiliate links. If you buy something through one of these links, we may earn an affiliate commission.