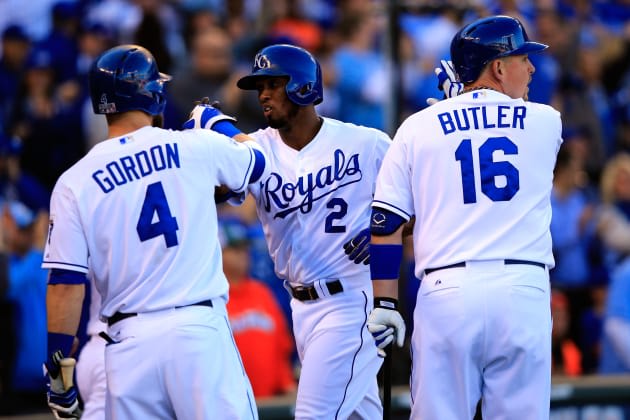 Tonight, Kansas City Royals and San Francisco Giants will begin battling it out for Major League Baseball's biggest prize: the World Series. And to make things better for ballpark attendees, MLB and MasterCard have announced that Kauffman Stadium (Royals) and AT&T Park (Giants) are going to support Apple Pay and other NFC-based payments throughout the series and beyond. Given how MLB usually adopts new technologies quickly, this shouldn't come as a surprise -- both stadiums are the first in sports to do this, and chances are the league will bring the feature to more places soon. While MasterCard and MLB are touting Apple Pay, the Cupertino company's recently launched payment system for iPhone 6 and iPhone 6 Plus, services like Google Wallet also work with the newly implemented terminals. Don't worry, we know Google Wallet has been a thing for a while. 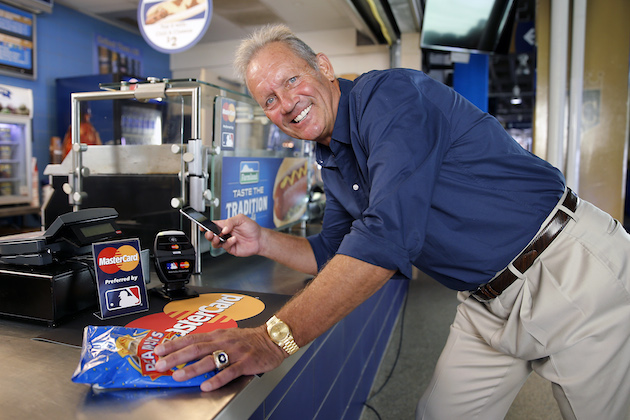 Source: MasterCard
In this article: Apple, Apple Pay, ApplePay, mobilepostcross
All products recommended by Engadget are selected by our editorial team, independent of our parent company. Some of our stories include affiliate links. If you buy something through one of these links, we may earn an affiliate commission.