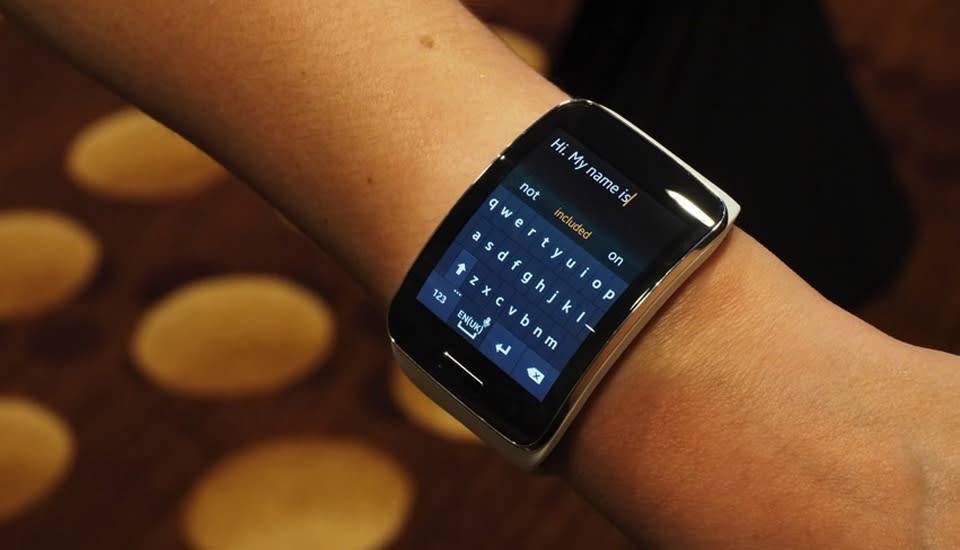 Itching to strap Samsung's 3G-equipped Gear S smartwatch on your wrist? If you're in the US, you'll only have to wait one more week. The cellular-capable timepiece is now officially slated to reach American stores on November 7th, including Best Buy, AT&T, Sprint, T-Mobile and Verizon. Just how much you'll pay depends on your choice of network. Verizon hasn't mentioned pricing just yet, but AT&T will sell the Gear S for $200 on a two-year contract; Sprint and T-Mobile will offer the wristwear on monthly installment plans that have you shelling out respective totals of $384 and $350. That's a lot to pay in the current smartwatch market, but this is also one of the few wearables that lets you leave your phone at home.

In this article: att, gears, mobilepostcross, samsung, SamsungGearS, smartwatch, sprint, t-mobile, tizen, verizon, watch, wearable
All products recommended by Engadget are selected by our editorial team, independent of our parent company. Some of our stories include affiliate links. If you buy something through one of these links, we may earn an affiliate commission. 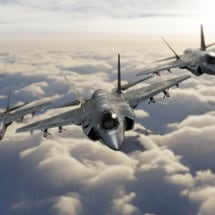