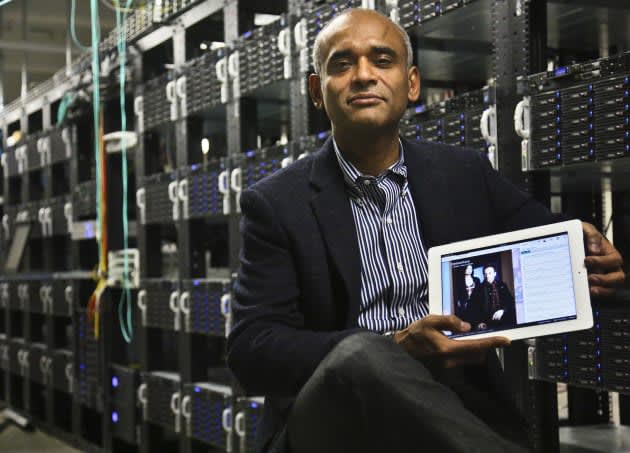 Rule changes that could give internet TV services a boost may not come in time for Aereo, which sent a letter to employees of its Boston development office (posted by BetaBoston) saying it will shut down business operations as of November 12th. Aereo tried to build a business using microantennas to stream OTA TV broadcasts to its customer's devices over the internet, but the Supreme Court decided its approach was too much like cable TV -- causing it to cut off service in June -- while a District Court judge refused to acknowledge it as one. In the letter the company says it has been pursuing the possibilities of an acquisition or additional outside investment, but after the most recent loss October 23rd, that was just impossible. According to VP of communications Virginia Lam "In an effort to reduce costs, we made the difficult decision to lay off some of our staff in Boston and New York. We are continuing to conserve resources while we chart our path forward."

Source: BetaBoston
In this article: aereo, boston, hdpostcross, layoffs, shutdown
All products recommended by Engadget are selected by our editorial team, independent of our parent company. Some of our stories include affiliate links. If you buy something through one of these links, we may earn an affiliate commission.