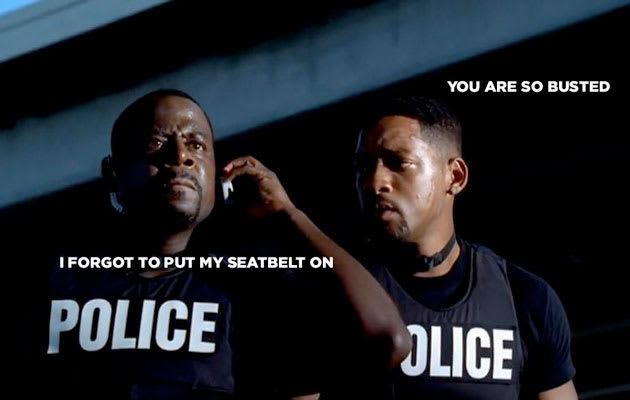 According to at least one study, observing police officers on the job leads to a massive decrease in citizens making brutality complaints. Now that same philosophy is being taken with how officers drive their cars while on the job. Ford, makers of various Police Interceptor models, has developed a system that relays telematics of driver behavior directly back to HQ, presumably for a heavy-set officer to scream at them when they get back. The system, designed in partnership with Telogis, monitors if drivers are flashing their sirens to get through red lights, driving over 110mph and even if they're not wearing a seatbelt. As much as this is designed to protect the public, it's also received acclaim from the police's own memorial charity, since automobile accidents have been the biggest cause of fatalities for the bulk of the last 15 years. According to Autoblog, the LAPD is already considering a purchase, which can only be a good thing, right?

Via: Wired, Autoblog
Source: Telogis
In this article: Ford Telematics, Law Enforcement, Police, Telogis
All products recommended by Engadget are selected by our editorial team, independent of our parent company. Some of our stories include affiliate links. If you buy something through one of these links, we may earn an affiliate commission.