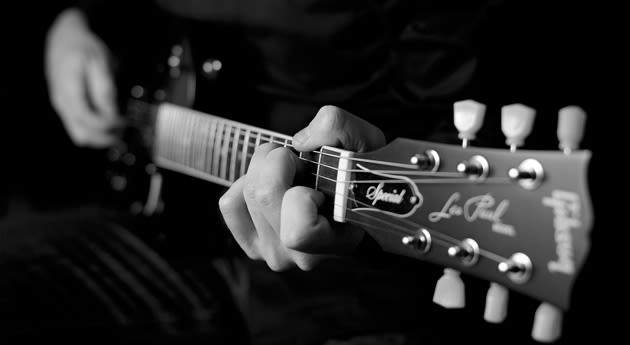 Large American internet service providers these days tend to operate under a "six strikes" approach to piracy -- they'll warn you if they catch copyright violations, but it's unlikely that you'll get the boot. However, that isn't good enough for BMG or Round Hill Music. The two music publishers have sued Cox Communications for allegedly refusing to forward notices demanding settlements for copyright violations. According to the claim, the cable giant went out of its way to treat these messages like junk mail, letting about 200,000 "repeat infringers" go scot-free. If the court agrees that Cox knowingly looked the other way, it could be in trouble. The Digital Millennium Copyright Act requires that networks have a policy for cutting off unrepentant pirates, and the lawsuit suggests that Cox doesn't respect that rule.

With that said, there's no certainty that the company is on the hook. A person isn't necessarily violating copyright just because they're supposed to get a notice -- it may be up to a judge to decide. Also, the agency handing out the alerts on the publishers' behalf (Rightscorp) doesn't have a sterling track record. Internet providers have previously ignored Rightscorp notices with little consequence, and the firm is in dire financial straits after its aggressive approach to demanding copyright settlements (which includes using robocalls) didn't pan out. Even so, this case could set an important precedent. BMG and Round Hill would have more ammunition for future lawsuits if they win, and other labels may consider suing when they don't believe that ISPs are taking piracy seriously.

Via: Electronista
Source: Ars Technica
In this article: bmg, cox, coxcommunications, internet, music, piracy, rightscorp, roundhillmusic, sixstrikes
All products recommended by Engadget are selected by our editorial team, independent of our parent company. Some of our stories include affiliate links. If you buy something through one of these links, we may earn an affiliate commission.