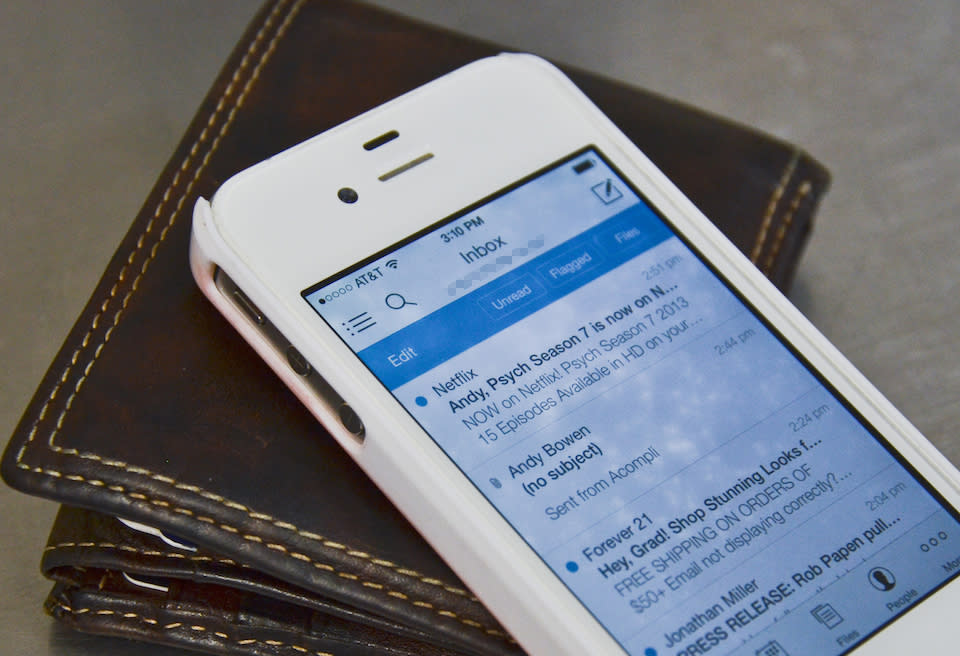 After accidentally leaking its plans, Microsoft has now confirmed it's buying email startup Acompli for an undisclosed sum. The company came to prominence thanks to its synonymous app for Android and iOS, which we reviewed favorably earlier this year.

Acompli probably caught Microsoft's attention with extensive support for the company's Exchange servers. Although limited Exchange email and calendar compatibility is cooked into both Google and Apple's mobile OSes, Acompli handles tasks like creating events, responding to invites, and managing contacts more like Microsoft's Outlook than a third-party app. As such, an acquisition makes sense -- Microsoft could choose to either relabel the app "Outlook Mobile" or something similar, or use it as the foundation for a new Outlook app for iOS and Android. If you want to see what the fuss is about before Microsoft decides what it wants to do with it, the app is already available as a free download for Android and iOS.