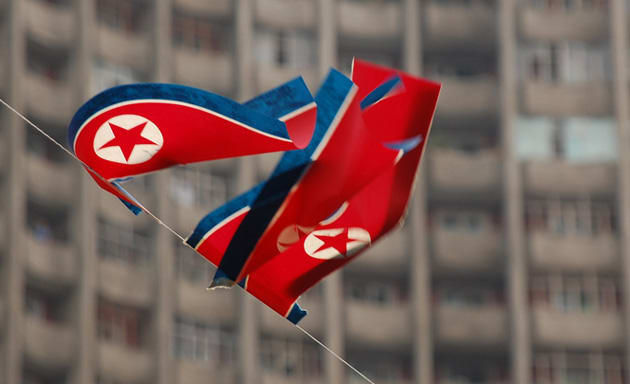 There's still a dispute as to whether or not North Korean hackers broke into Sony Pictures' network, but one thing is clear: the country spoils its cyberwarriors rotten. A defector tells Reuters that Bureau 121, the spy division responsible for at least some state-sponsored internet attacks, gives hackers "very strong" financial incentives. They get giant apartments in posher parts of town, and they're relatively wealthy; one Bureau member could pay to move his entire rural family to the capital if he wanted. Many North Koreans see one of these jobs as an honor.

The lavish treatment isn't totally surprising. North Korea doesn't have many resources for fighting conventional wars, so Bureau 121 represents its best chance at hitting enemies where it hurts; it makes sense to reward the most effective soldiers. Extravagant pay also reduces the chances that hackers will switch sides, especially since they could hurt their loved ones in the process. If you've wondered why the North remains a significant digital threat despite its tiny size, you now have a good answer.

Via: Slashdot
Source: Reuters
In this article: bureau121, cyberattack, cyberwarfare, espionage, hack, hacking, hacks, internet, korea, northkorea, spying
All products recommended by Engadget are selected by our editorial team, independent of our parent company. Some of our stories include affiliate links. If you buy something through one of these links, we may earn an affiliate commission.