YouTube will premiere a Coachella documentary on March 31st 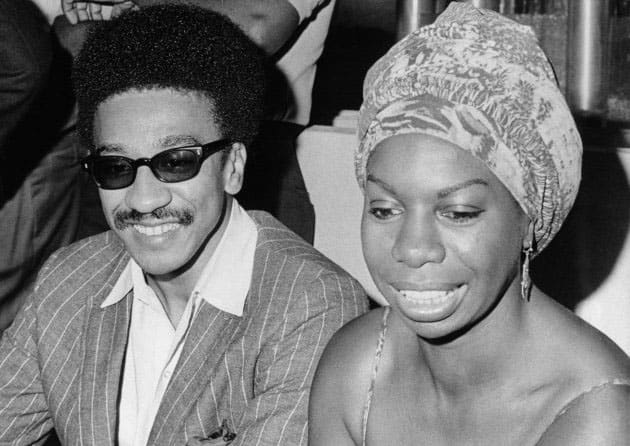 Netflix is dipping its toe into original programming again with a timely documentary on provocative musical genius and social activist Nina Simone, aka the "High Priestess of Soul." What Happened, Miss Simone? will tell the singer's story in her own voice using over a hundred hours of previously unheard interviews. Produced in cooperation with Simone's estate, it will also feature rare concert videos, diaries, letters and other private materials. It was directed by Oscar-nominated director Liz Garbus and will debut next year -- possibly around the same time as an unauthorized (and controversial) Simone biopic starring Guardians of the Galaxy's Zoe Saldana.

Simone was a classically-trained musician who switched to soul, jazz and blues after being denied a prestigious scholarship, reportedly because she was black. During the 1960s, her music and lyrics became infused with a strong civil rights message and she spoke at demonstrations like the "Selma to Montgomery" marches, which eventually led to the 1965 Voting Rights Act. Describing her musical career, Garbus said that "for each of her millions of fans, Nina feels like a treasured secret." Simone was also a controversial figure who advocated for violent revolution on behalf of African Americans, and Netflix said the film would take an "unflinching" look at her life.

The upcoming bio joins other well-received titles from Netflix like the 3D-printing documentary Print the Legend and Academy Award-nominated The Square. What Happened, Miss Simone will arrive in all Netflix countries sometime next year.

In this article: Documentary, hdpostcross, Netflix, Nina Simone, video, What Happened Miss Simone
All products recommended by Engadget are selected by our editorial team, independent of our parent company. Some of our stories include affiliate links. If you buy something through one of these links, we may earn an affiliate commission.