New wristband could predict aggressive outbursts in people with autism

Researchers use Google Glass to help kids with autism 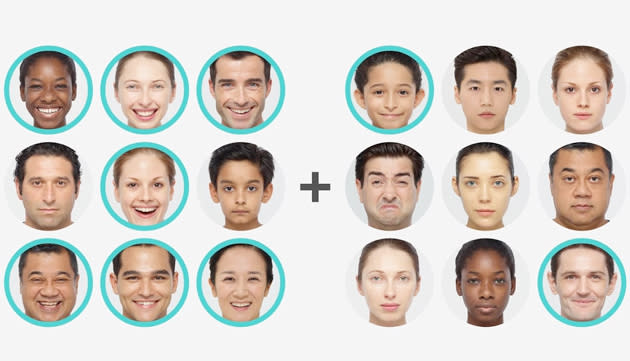 Autism is a developmental disorder that hampers a person's ability to communicate with people, but it's believed that its sufferers do enjoy using computers. It was from that spark that Samsung, working with two universities in Seoul, was inspired to craft an app that could train sufferers to communicate with people. Look At Me is, in essence, a series of short games that teach autistic kids to look at faces, read facial expressions and understand emotional responses. It's early days, but the small test group seems to have found a positive improvement, which is encouraging for the future. Look at Me is available for free on Google Play, and works with a raft of recent Samsung devices, including Galaxy S3, S4, S5, Note 2, 3 and 4 as well as the Zoom, Zoom 2 and the Tab S.

In this article: Autism, Look At Me, samsung, video
All products recommended by Engadget are selected by our editorial team, independent of our parent company. Some of our stories include affiliate links. If you buy something through one of these links, we may earn an affiliate commission.