Netflix is cracking down on proxy users

Netflix clamps down on attempts to dodge its regional restrictions (updated) 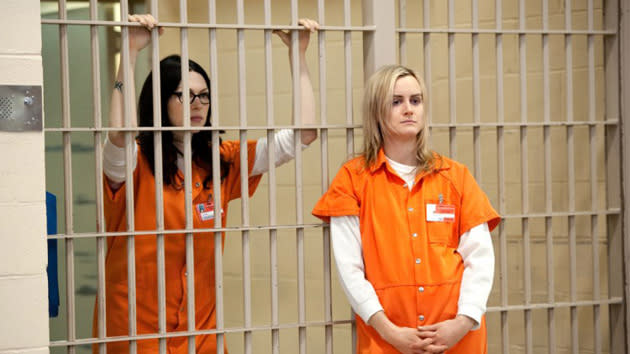 Netflix can only stream the videos that studios make available in a given country, which has led to a booming business in workarounds (such as proxies and virtual private networks) that let you see the company's catalogs in other nations. Heck, one New Zealand internet provider practically built a service around it. However, you might not get to count on that unofficial solution for much longer. VPN operators claim to TorrentFreak that Netflix recently started blocking some users who use these technological loopholes to watch videos that would normally be verboten. The effort isn't widespread and mostly appears to focus on connections with many simultaneous Netflix sign-ins (that is, they're obviously being used for circumvention), but it's a surprise to viewers who were used to having unfettered access.

We've reached out to Netflix to verify what it's doing, and whether or not you can expect these blocks to persist or expand in the future. However, the online media firm might not have much of a choice. As TorrentFreak notes, movie and TV producers want Netflix to stop "VPN-pirates" who they believe are depriving them of a livelihood. The company may have to prove that it's at least trying to prevent you from watching out-of-region content in order to maintain deals with nervous media giants, even if those restrictions aren't really effective. We'd argue that the best solution would be to offer that content worldwide (imagine that!), but you probably shouldn't expect that to happen any time soon.

Update: Netflix tells us that there's been "no change" in the way it handles VPNs, so you shouldn't have to worry about the company getting tough any time soon. With that said, these blocking errors started showing up in the past few weeks, so it's not clear what would have prompted them.

In this article: georestricted, hdpostcross, internet, movies, netflix, proxy, regionlocking, streaming, television, tv, vpn
All products recommended by Engadget are selected by our editorial team, independent of our parent company. Some of our stories include affiliate links. If you buy something through one of these links, we may earn an affiliate commission.