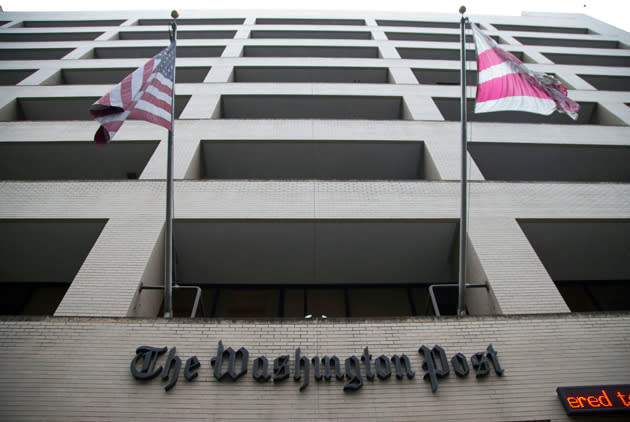 Want to know why many people don't like it when governments call for an end to encrypted communication? Here's why. A new round of Edward Snowden leaks at The Guardian has revealed that the intelligence agents at Britain's GCHQ collected email from major news outlets (including the BBC, Le Monde, the New York Times and the Washington Post) in 2008 while testing a system that stripped out data irrelevant to searches. While it's not clear that the agency singled out the press during the test, there's no indication that it got rid of the messages, either.

There's little doubt that GCHQ is wary of the media. Additional leaks show that its surveillance teams see many journalists (especially defense-oriented ones) as a "potential threat" -- their desire to learn secrets makes them more dangerous to information security than hackers, according to official rankings. Also, it's now evident that the UK's Regulation of Investigatory Powers Act (RIPA) lets government branches get phone billing records for people who aren't subject to warrants, including reporters investigating politicians' shady conduct. GCHQ won't comment beyond its usual insistence that its activities are "authorised, necessary and proportionate," but that isn't entirely reassuring when the agency tends to treat the press as its enemy.

In this article: bbc, edwardsnowden, email, gchq, guardian, internet, lemonde, newyorktimes, privacy, reuters, ripa, spying, surveillance, theguardian, uk, washingtonpost
All products recommended by Engadget are selected by our editorial team, independent of our parent company. Some of our stories include affiliate links. If you buy something through one of these links, we may earn an affiliate commission.